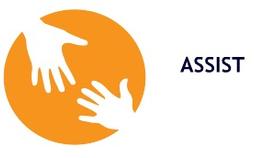 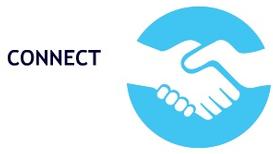 The Mission of GETBA is to:

CONNECT member churches and ministries in accomplishing what each cannot do alone.

In 2014, the Executive Board of the GETBA took several months to pray and seek God’s direction for the future of the GETBA.

The result of much prayer and discussion was that the Executive Board unanimously elected to continue without a paid Director of Missions, and instead, rely on the Executive Team (formerly known as Officers) to lead GETBA.  This move allowed GETBA to put over 50% more of its budgeted funds directly into ministry and missions.

GETBA partners with mission work and missionaries, both locally and internationally, in conjunction with it’s purpose to Assist, Connect and Encourage.